Learn more about the safety and science behind allulose. Generally Recognized As Safe (GRAS): The U.S. Food and Drug Administration (FDA), responsible for assuring the safety and security of our nation’s food supply, has helped the United States earn a reputation for having the safest food in the world. A big part of the success has been in the approval of new substances. Learn More.

Metabolism: Allulose is absorbed by the small intestine and excreted in the urine without being significantly metabolized. A study in 14 healthy adults consuming allulose at 5 to 20 g reported urinary excretion of allulose at 66-79% and low microbial fermentability of allulose in the large intestine [4]. Learn More

Glycemic Index: In conducting studies as part of the GRAS process, researchers found that allulose has no impact on blood glucose and actually suppresses glycemic response of other glycemic carbohydrates when tested with carbohydrates or within a meal. When tested as a single ingredient, allulose is shown to be non-glycemic. Learn More.

Gastrointestinal (GI) Tolerance: Based on the guidance by the U.S. Food and Drug Administration’s (FDA), people of all ages can enjoy allulose in moderate amounts. Learn More. April 25, 2019 -- While some people ignore or merely glance at the nutrition information on food and beverage packaging, ... Read More

October 29, 2018 -- Although the U.S. Food and Drug Administration (FDA) extended the dates for food and beverage companies ... Read More

You’ve heard terms like “raw” and “natural” to describe low calorie sweeteners, but what about “rare”? As the name suggests, ... Read More 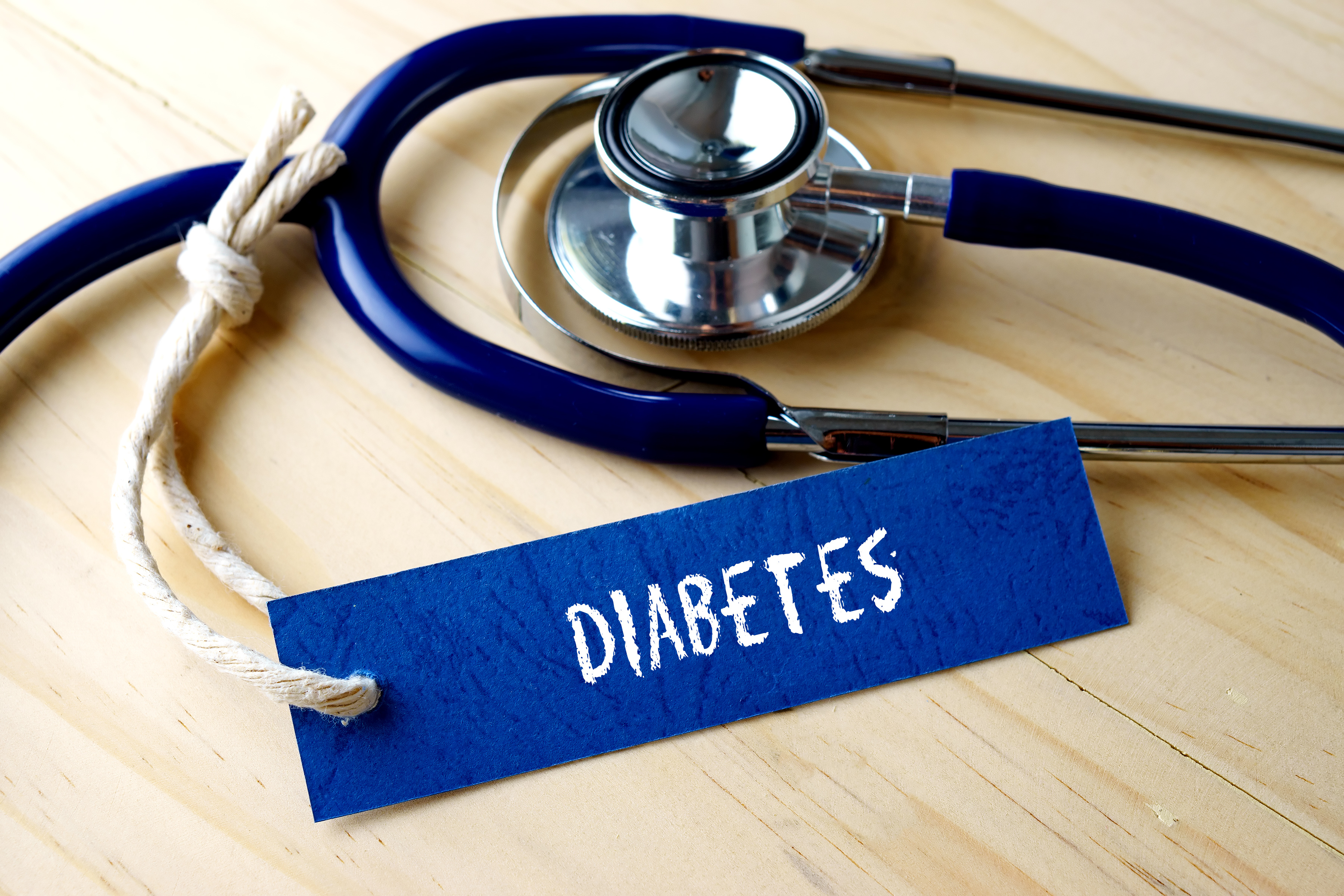 You may have questions about allulose. Read more about this low calorie sugar.
END_OF_DOCUMENT_TOKEN_TO_BE_REPLACED